How To Make Overwatch Run Faster and Get Higher FPS 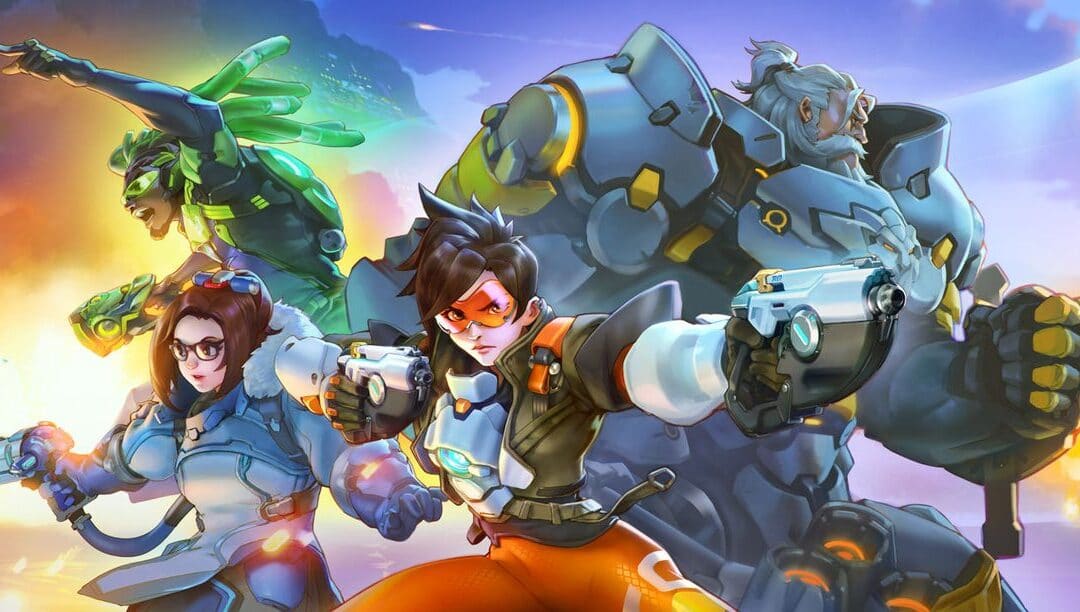 How to make Overwatch run faster and smoother with a low end video card or AMD APU Guide.

1. Dynamic Reflections Affects the presence and quality of reflections off certain lights and objects. As this setting is increased, reflections become less flat and more sophisticated, particularly on the sidewalk to the right of Genji.

Testing reveals Dynamic Reflections has a major performance impact at all levels. It’s far from a critical setting visually, so going so far as to disable it for a big performance boost would not be unwise; Low and Medium still offer a large frame-rate increase while sacrificing a little less visually. RECOMMENDED: OFF or LOW

2. Shadow Detail Controls the amount of shadows and their depth in a given scene. As this setting is increased, a subtle but appreciable level of depth and realism is added to the scene. RECOMMENDED: OFF or LOW

3. Model Detail in Overwatch Affects the presence and quality of various elements in a given scene (in this case, floor grates, computers, etc.). Truth be told, the only significant visual difference is seen when switching between Medium and Low; the latter strips out tons of objects entirely, whereas higher settings improve their fidelity in about as subtle a manner as possible. RECOMMENDED: MEDIUM

4. Effects Detail This setting should alter the quality, resolution, and maximum number of effects, such as those for explosions. However, the differences between Effects Quality settings are difficult to capture in games. Testing tells us only the Low setting offers any performance boost, and it’s moderate. If you need the frames, feel free to try this at Low if you don’t find the in-game action too dull as a result of lower quality and possibly fewer effects. Otherwise, leave it at Ultra. RECOMMENDED: LOW or MEDIUM

5. Lighting Quality This setting affects the presence and quality of various light sources in a given. RECOMMENDED: ULTRA

6. Anti-alias Quality This important option controls the appearance of jagged edges seen on various surfaces throughout the game.

7. Refraction Quality in Overwatch Adjusts the quality of light when it bends as it passes through specific types of objects (such as translucent objects, to name one type). This one is extremely difficult to observe in game, but I did capture a decent example in the screens here, which show not strictly better changes in the left windowsill and the lit object above the door on the right. RECOMMENDED: OFF

8. Local Reflections in Overwatch Affects the presence of traditional reflections in a given scene. As you can tell from the screenshots, this setting has a massive visual impact when disabled. RECOMMENDED: OFF

9. Ambient Occlusion This setting determines how realistic and rich shadows are in-game. Enabling it means a significant jump in visual quality and scene depth. Testing reveals this setting has a major performance impact, as is typical. If you really need the additional 4-6 frames, there are worse settings to disable, but keep it on if you can help it at all. RECOMMENDED: OFF

10. If your PC is still not performing the way you’d like then please consider a FXWARE custom gaming PC. 🙂