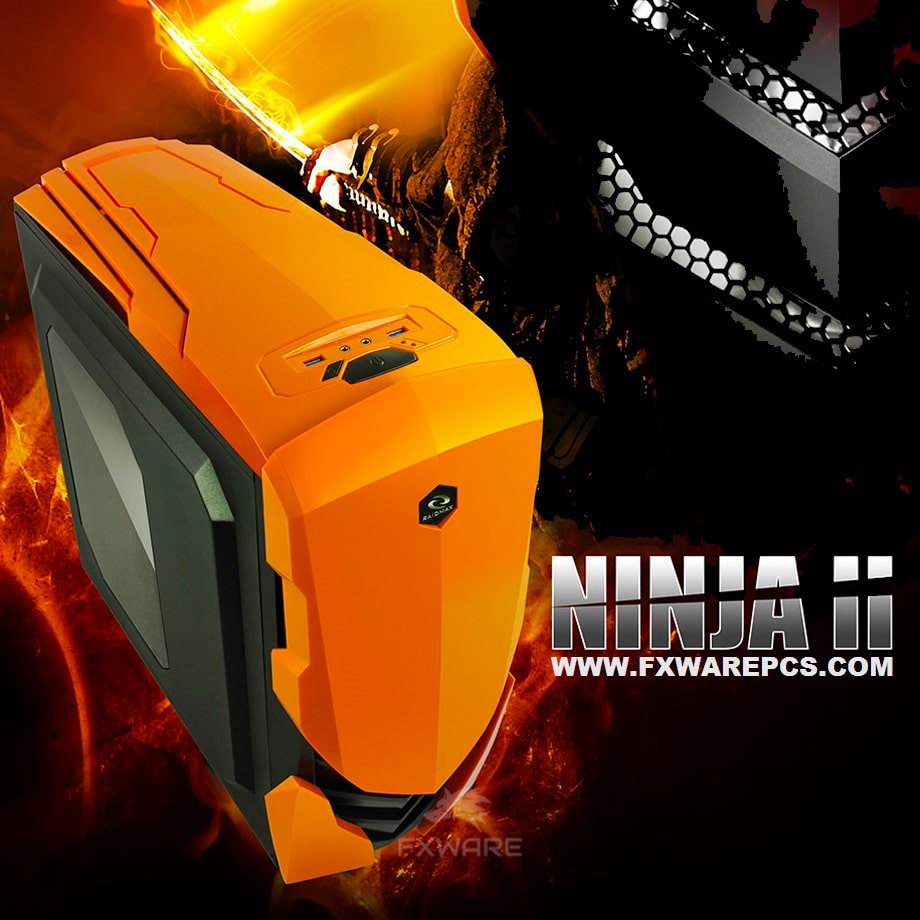 The CPU/APU is the engine of a gaming PC. This is the part that does all the heavy lifting in your day-to-day use, and lots of behind the scenes work while playing PC games. The main way to measure a CPU’s power is in hertz. A hertz is how many times the CPU cycles per-second. The next most important aspect is the number of cores. A core is an independent processing unit that can be combined with other processing units on a chip to create a multi-core processor. More cores allow better multitasking. Also, A CPU contains a small cache used to store information directly used by the CPU. The higher these numbers, the better.

An Accelerated Processing Unit (APU) is very similar to a CPU except that it has a graphics processor built in and uses the system’s RAM instead of having its own dedicated memory.

RAM is where the computer keeps data it needs to readily access. For example, when you are starting a game and waiting for it to load, the game takes all the information from the game’s file on the hard drive and moves it onto the RAM, because the RAM is much faster.

The performance of RAM can be determined by several factors. First, the GB size of the RAM. This amount of temporary storage (measured in GBs) won’t affect performance, but if you don’t have enough you might get a blue screen of death. Having extra space usually isn’t a bad thing. As of now, a good amount of DDR3 or DDR4 memory to have is 8 gigabytes (GB), but that’s expected to change in the future as memory becomes cheaper and game developers start utilizing more of it for processing information. Second, the operating frequency, or hertz of the RAM is important. So when you load up a game, when you go to load a level the CPU will make a request for some information on the RAM. The speed of the RAM affects its rate of sorting through information and finding the correct data. The higher that this number is, the better. Third, RAM can be measured by latency or timings. This is the speed at which the RAM gives the CPU the information and as of now, the most important measure for speed. The lower this number is, the snappier your system will feel. An analogy for latency/timings is to think of it like ping in an online game. 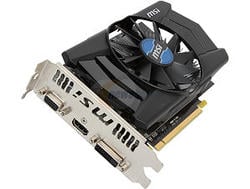 The Graphics processing unit is a specialized and entirely separate processor geared towards floating point operations used in rendering graphics. A GPU is made up of multiple components, and each one can be measured in different ways. The on board processor is capable of quickly rendering 3D objects, and this usually has to do with many hundreds to thousands of specialized cores (i.e., CUDA, Stream Processors). Because of this, GPU typically run hotter than CPUS. GPU processors can be measured in hertz, and generally have a slower clock speed than a CPU or APU. GPUs also have a certain amount of Video RAM (VRAM). VRAM is dedicated RAM on the video card used mainly for rendering purposes, such as storing vertex data and texture files. It is very similar to regular RAM but it’s called GDDR3, GDDR5, etc. GPUs can be integrated, such as laptop ones and APU graphics processors. The latter two types share RAM with the CPU, and otherwise operate similarly, but are much less powerful.

The hard drive disk is a mechanical drive capable of storing memory for very long amounts of time as it traces the information onto a magnetic disk. Since HDDs use a mechanical arm to put information onto the disk, they are prone to breaking and only last a certain amount of time. The average HD disk spins at 7200 RPMs, but some can go up to 10,000 RPMs. Energy efficient models spin at 5400 RPMs. HDDs also have a small cache like CPUs so they can quickly access data they use all the time.

The solid state drive is a long-term storage device with zero moving parts. Therefore, in theory it lives longer, but is also exceptionally faster than a hard drive disk. Solid state drives can operate at speeds close to that of system memory/RAM. Adding an SSD will noticeably speed up load times for your operating system (OS) and PC games. Normally, users load their OS onto their SSD and use their HDD for storage.

The motherboard contains a variety of different parts that connect all the other previously mentioned hardware together. Motherboards only accept certain types of each component. A motherboard might only accept DDR3 RAM, Socket 1150 processors, and might not have a PCI slot on it, and only a PCI-E 3.0, and so on. Also, there are many different controllers (e.g., SATA controller) on the motherboard, and always a chipset. Certain chipsets might not let you do certain things like overclocking. Additionally, motherboards come in different form factors (ATX, Micro-ATX, Mini-ITX, etc.). FXWARE Makes sure all your components are compatible with your motherboard so no need to worry about that. Just order and enjoy!

This is the unit that supplies power to all your parts. Power supplies are measured by wattage. The more you have, the more parts you can power up and also the more you can overclock your hardware. For high end systems you want to make sure that it supplies enough wattage on the 12 volt rail for your graphics card, and enough wattage on the other rail for the rest of your computer hardware (FXWARE does this for you). PSUs have different size standards. (ATX, Micro-ATX, Mini-ITX, etc.) so an ATX PSU might only fit in a full sized ATX case and not a Mini-ITX case. 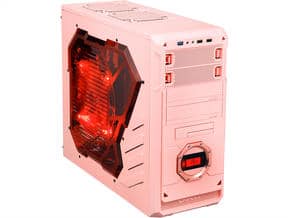 The case is the physical metal or plastic housing (a box like structure) that you store your gaming PC’s parts in. ATX form factor is the most poular, as most parts are made for ATX size specifications, but Micro-ATX is also a good choice for smaller gaming rigs like our FXWARE A-Series PCs. Cases can have many spots for case fans and ports on the front such as USB 3.0 and headphone/mic ports which are convenient.

If you have any questions about the hardware that goes inside a gaming PC please email us customerservice@fxwarepcs.com